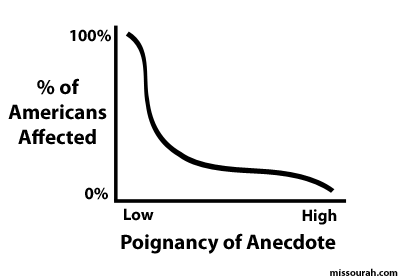 WASHINGTON, DC – The Democratic leadership in the U.S. Senate has announced they may respond to a threatened Republican filibuster against healthcare reform with a tedious litany of poignant but irrelevantly idiosyncratic stories about suffering Americans.

The mere threat of the rare parliamentary maneuver– nicknamed the “Anecdotathon” by the progressive Congressmen who invented it in the early twentieth century– could break the Republicans’ will and hasten the passage of a bill.

An Anecdotathon could also hurt the GOP by diverting attention away from the federal deficit and the near-insolvency of existing entitlement programs and toward Skip Willoughby of Festus, Missouri, and his heartbreaking personal narrative. 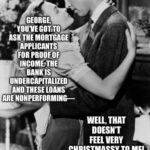 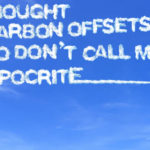 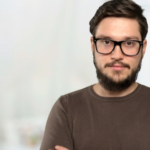 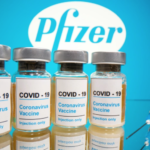